This is the stable version, approved on 30 March 2022. Template/file changes await review. 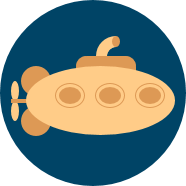 For example, to use gcc-arm-9.2-2019.12-x86_64-arm-none-linux-gnueabihf.tar.xz provided by arm, extract the toolchain in $HOME and update your environment with: