This is the stable version, approved on 2 December 2021. 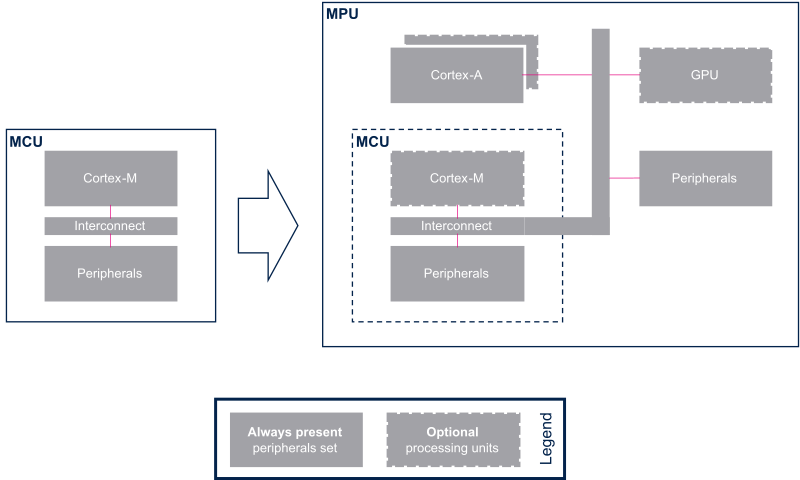 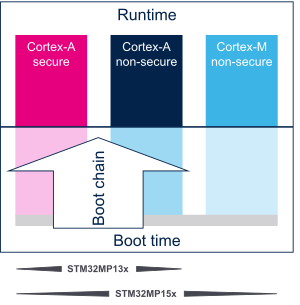 This category has only the following subcategory.

The following 2 pages are in this category, out of 2 total.