Approved version. Approved on: 08:24, 18 January 2023
(Pages)
How to exchange data buffers with the coprocessor 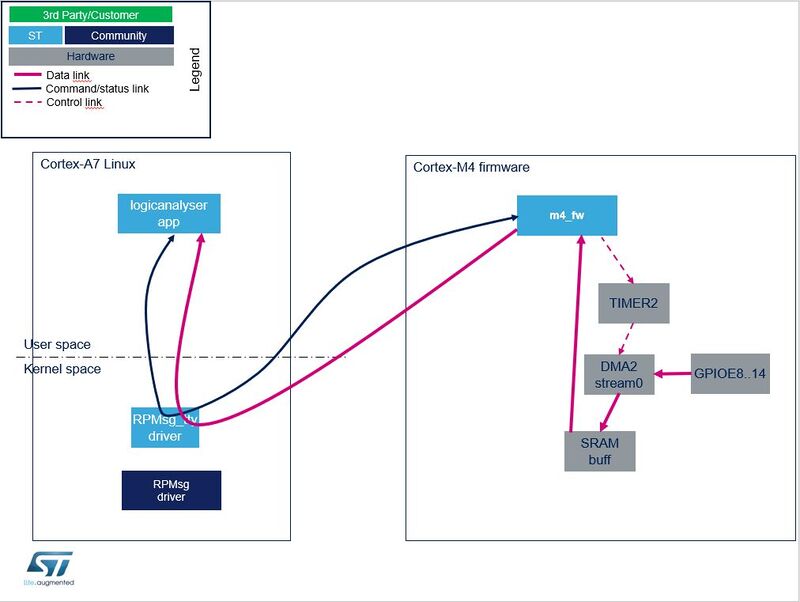 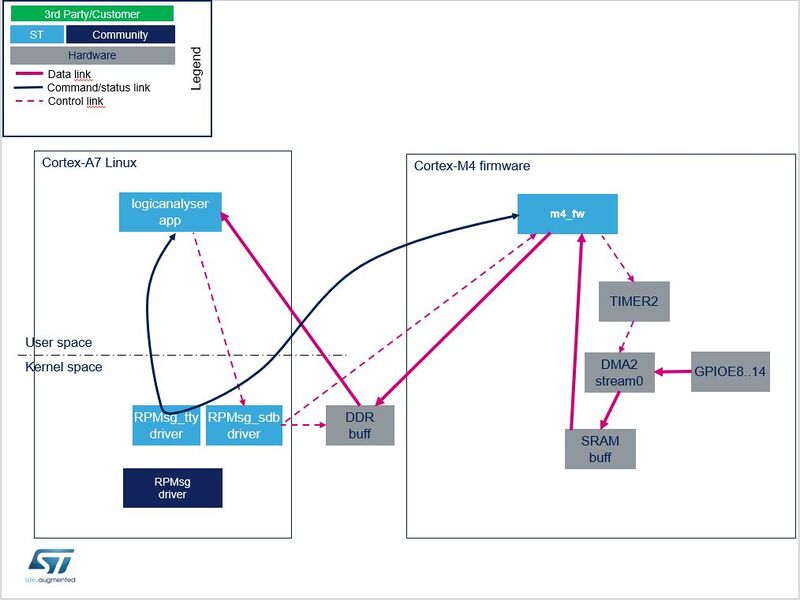 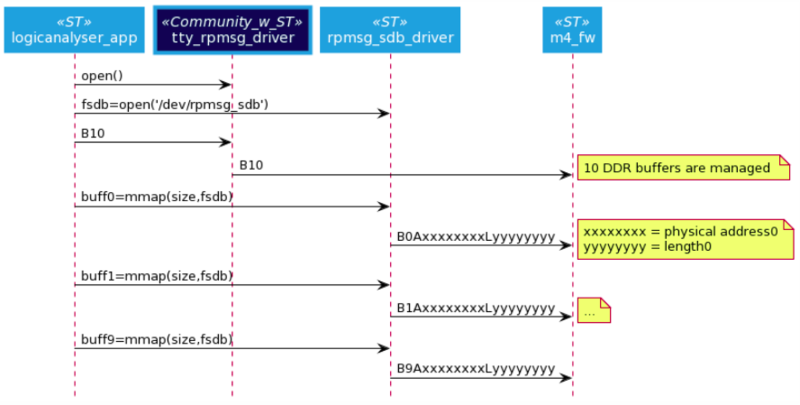 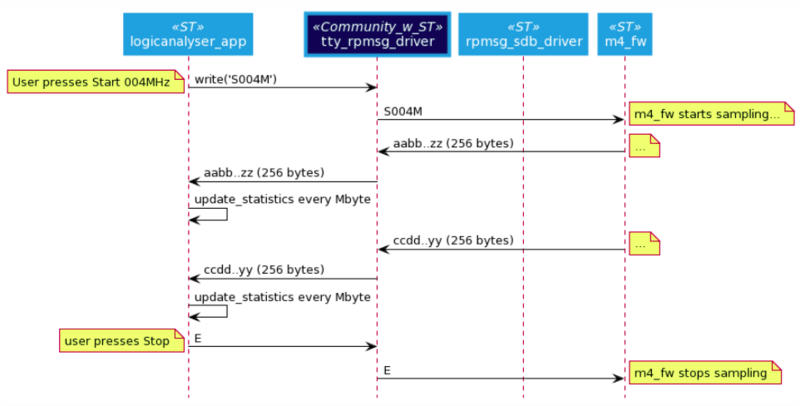 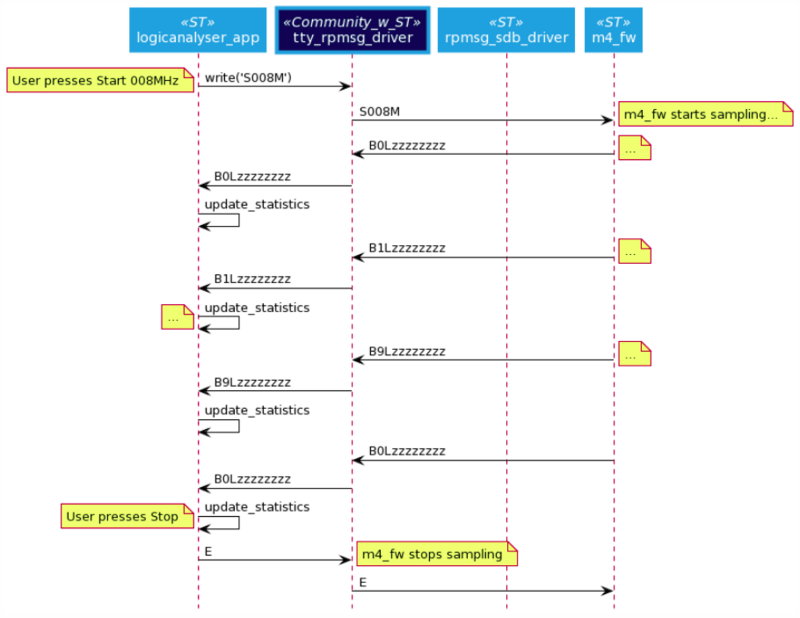 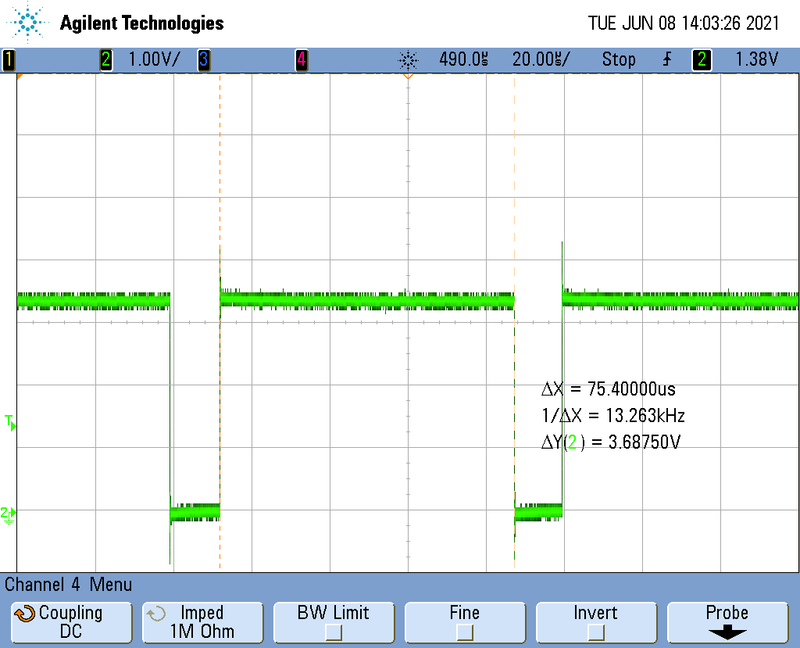 The Cortex®-M4 firmware is included in the Yocto layer as an .elf file.

The source code of the Cortex®-M4 firmware is available at: 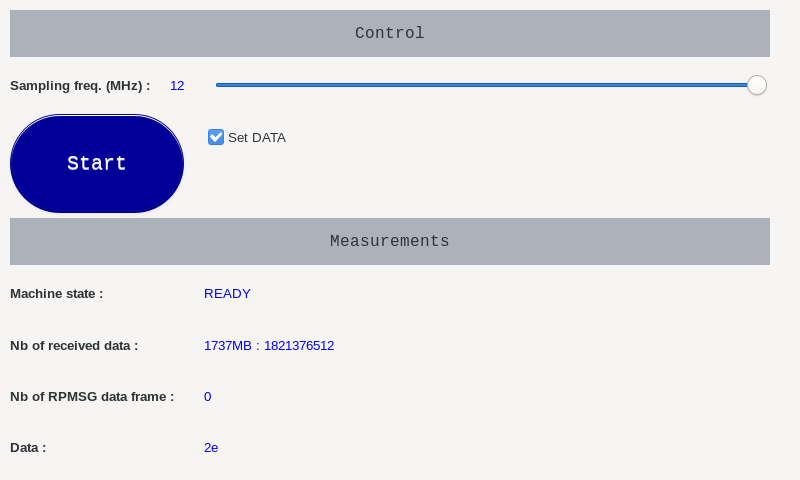 STM32MP15xHow to run use cases with expansions