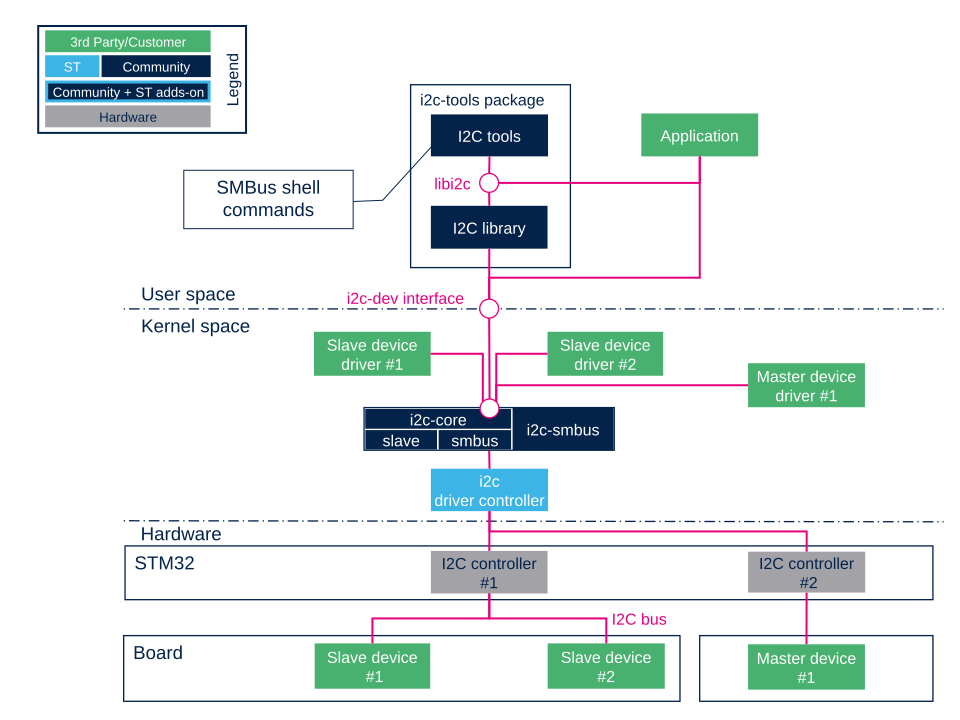 4 How to use the framework 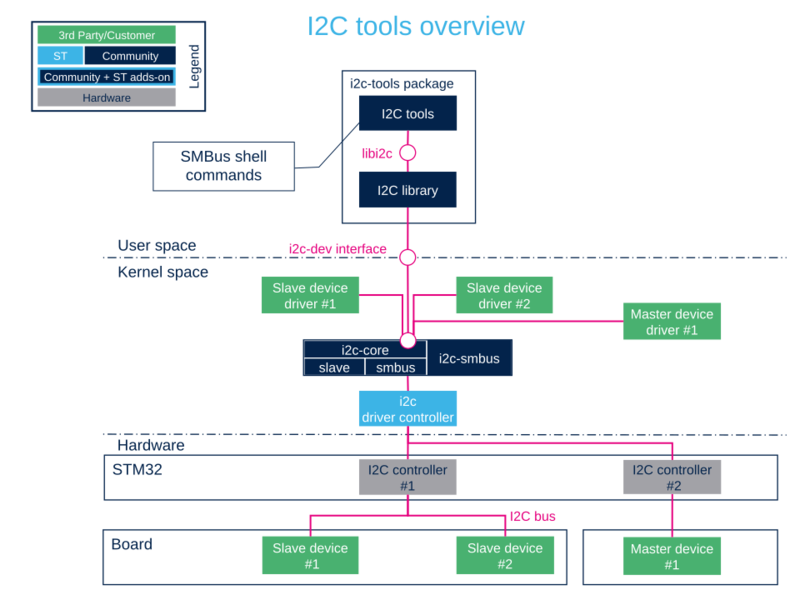 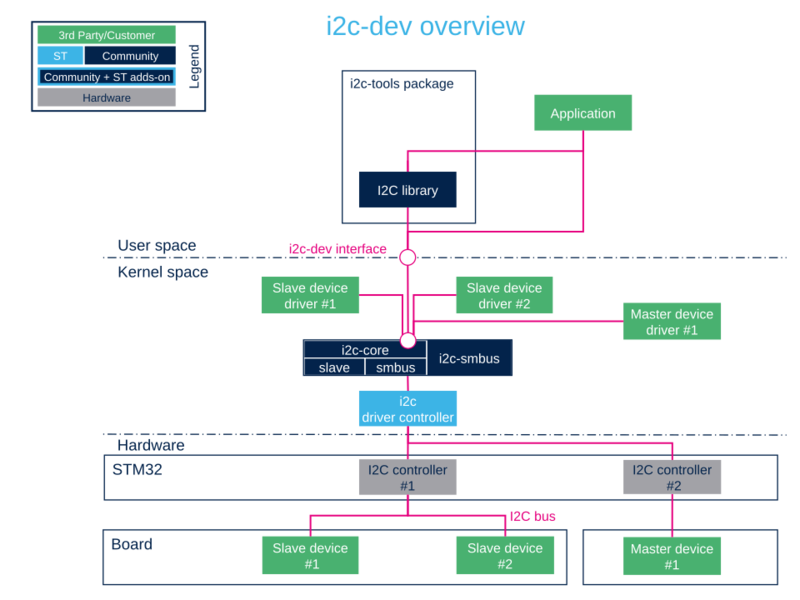 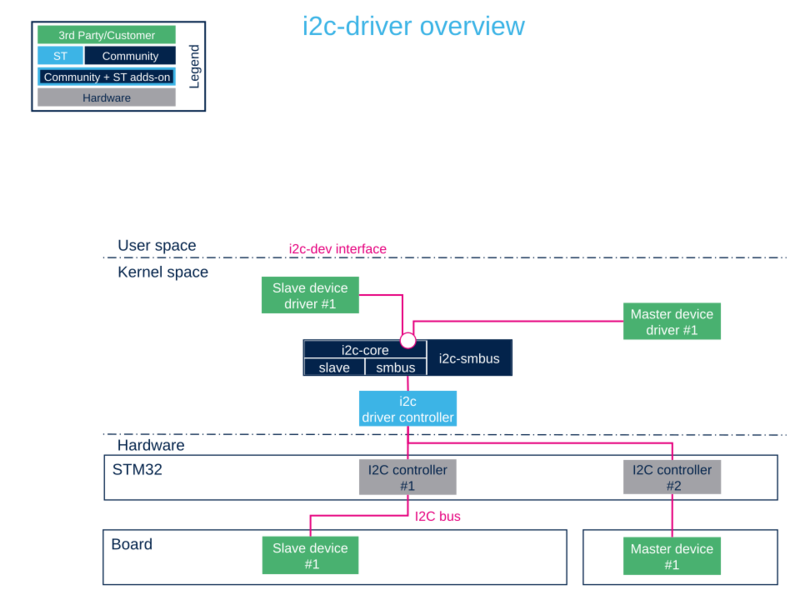 
The below information focuses on device tree, sysfs and Application Code.


Example : with an EEPROM 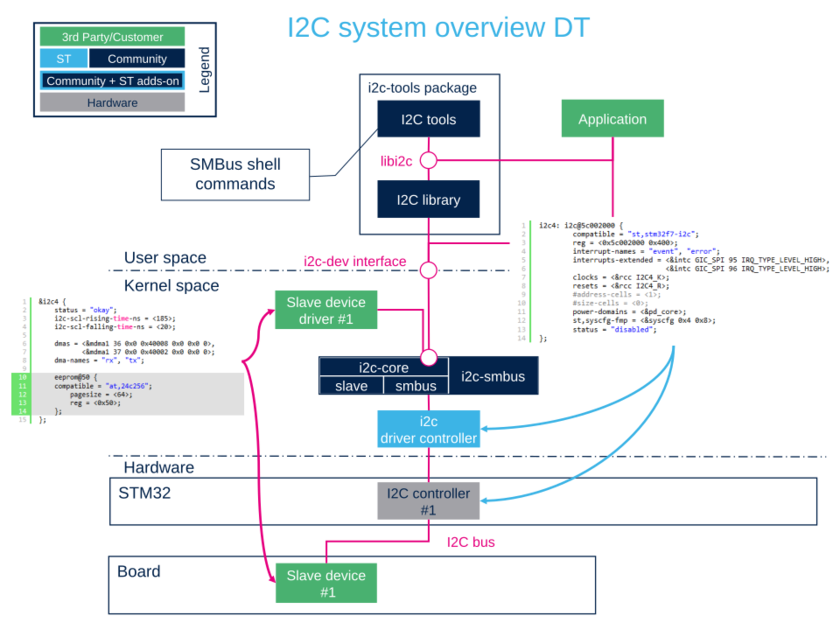 5 How to trace and debug the framework