This article explains some of the basics of STM32CubeIDE support for STM32 MPU. STM32CubeIDE is an all-in-one multi-OS development tool, which is part of the STM32Cube software ecosystem. 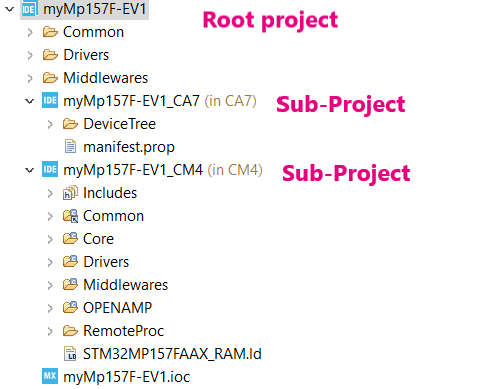 Debug is performed though the following workflow: 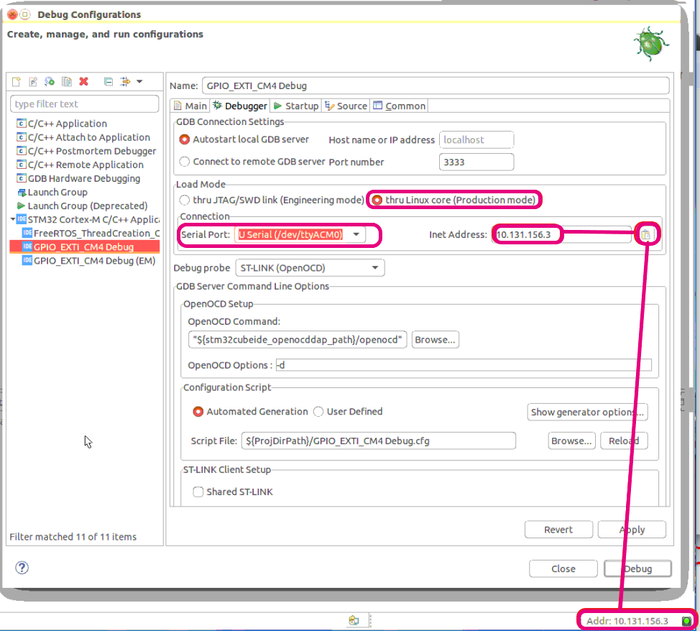 More information on how to use STM32CubeIDE target status are given in article How to use the Target Status widget in STM32CubeIDE. 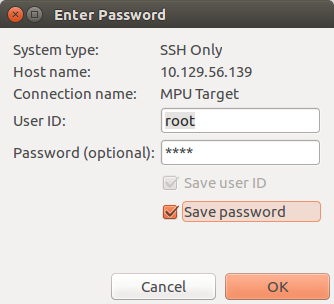 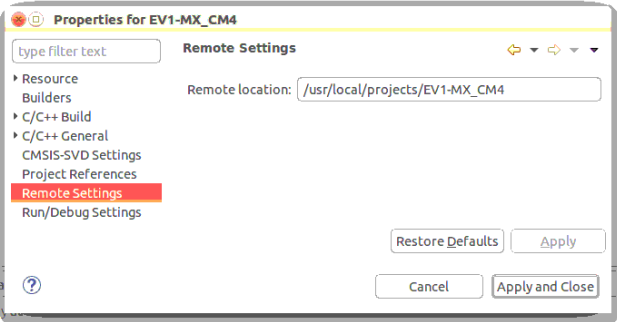 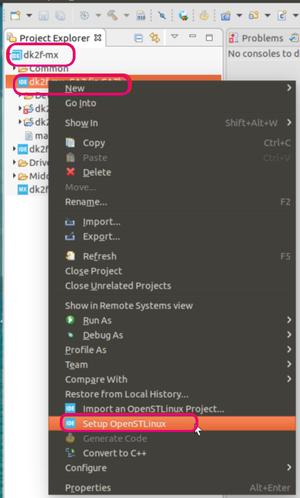