This is the stable version, approved on 6 October 2021. 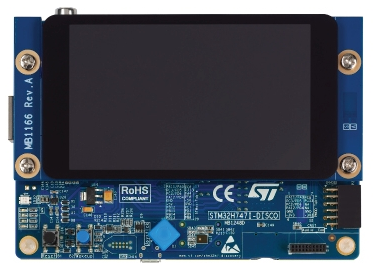 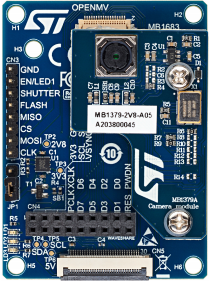 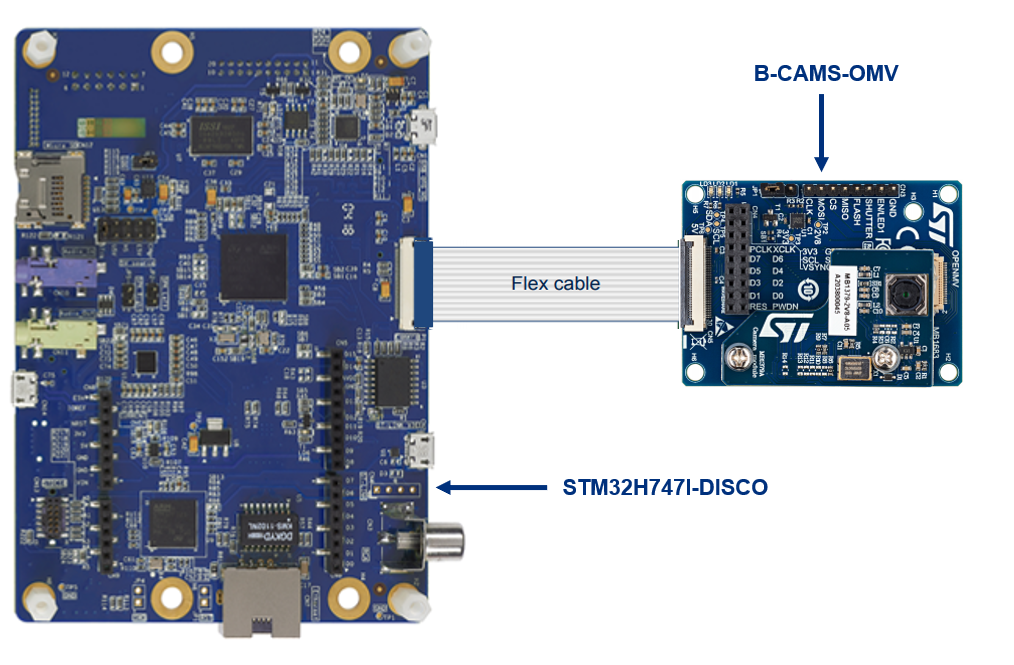 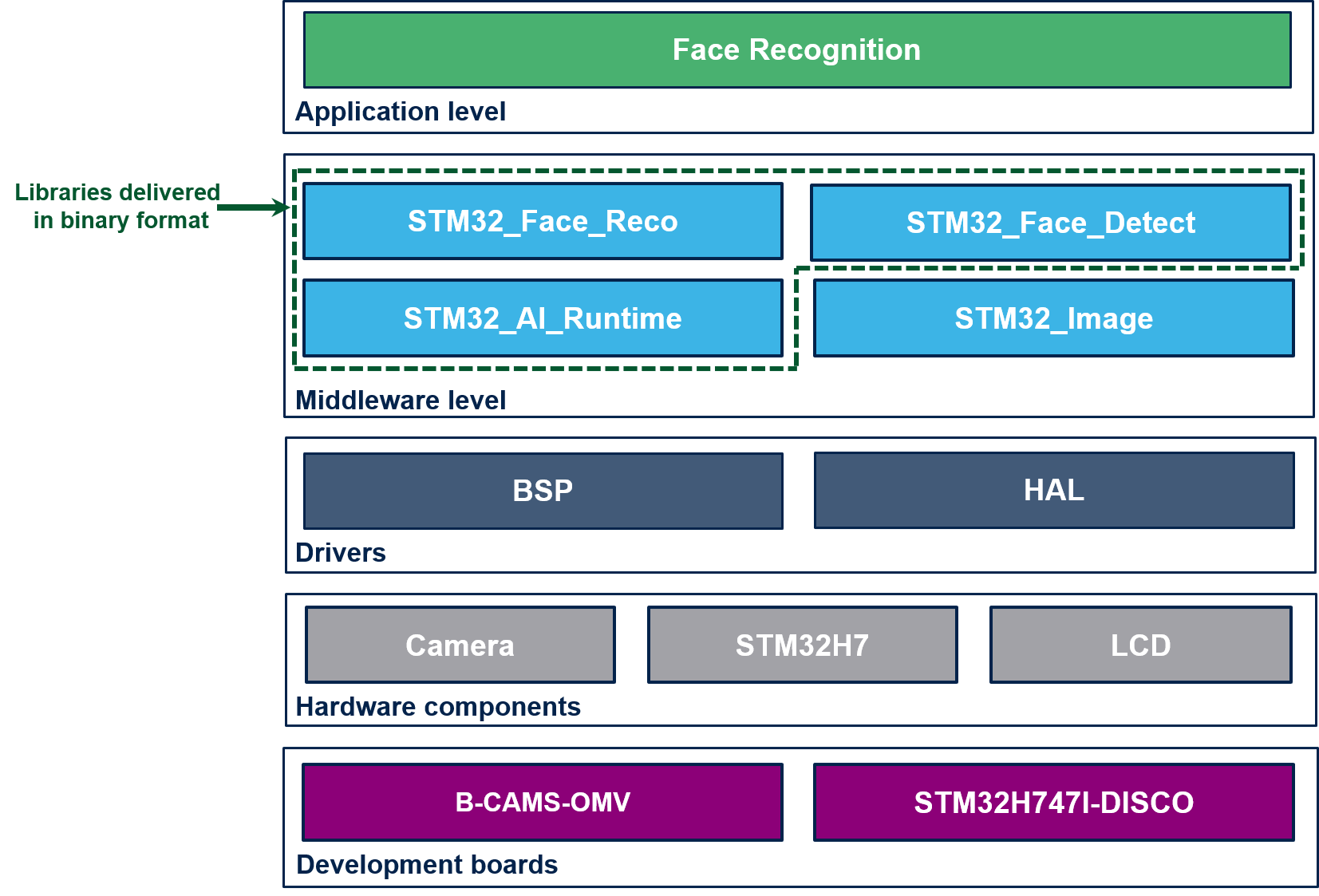 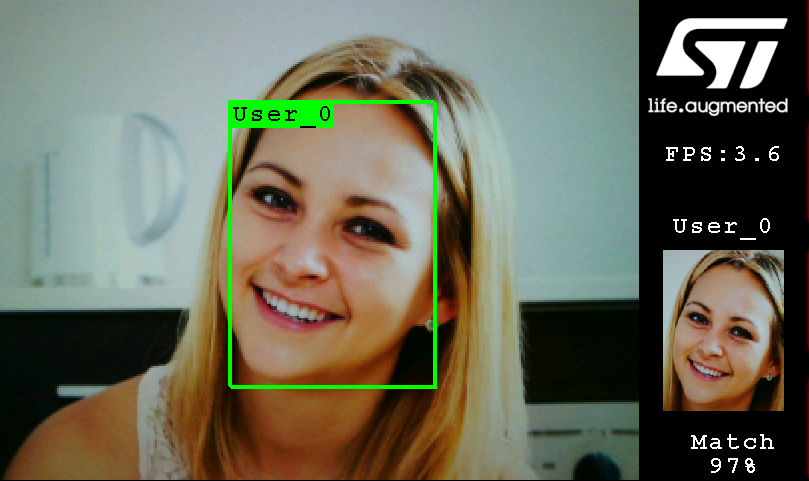 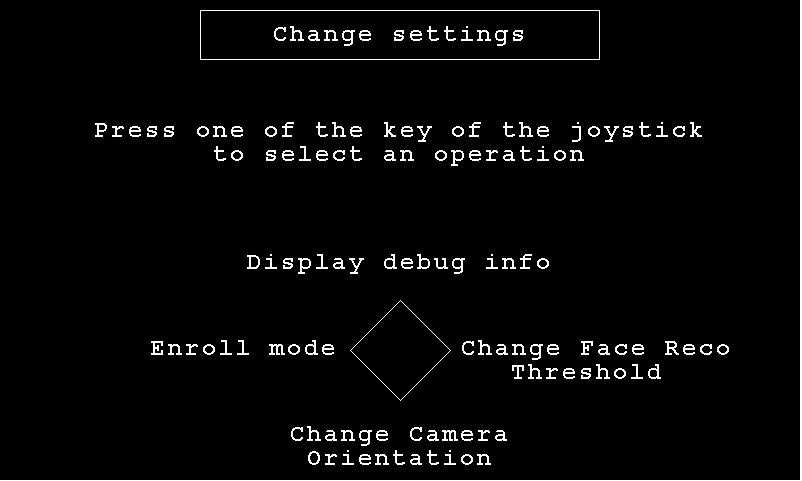 4.6 Programming the firmware binary in flash 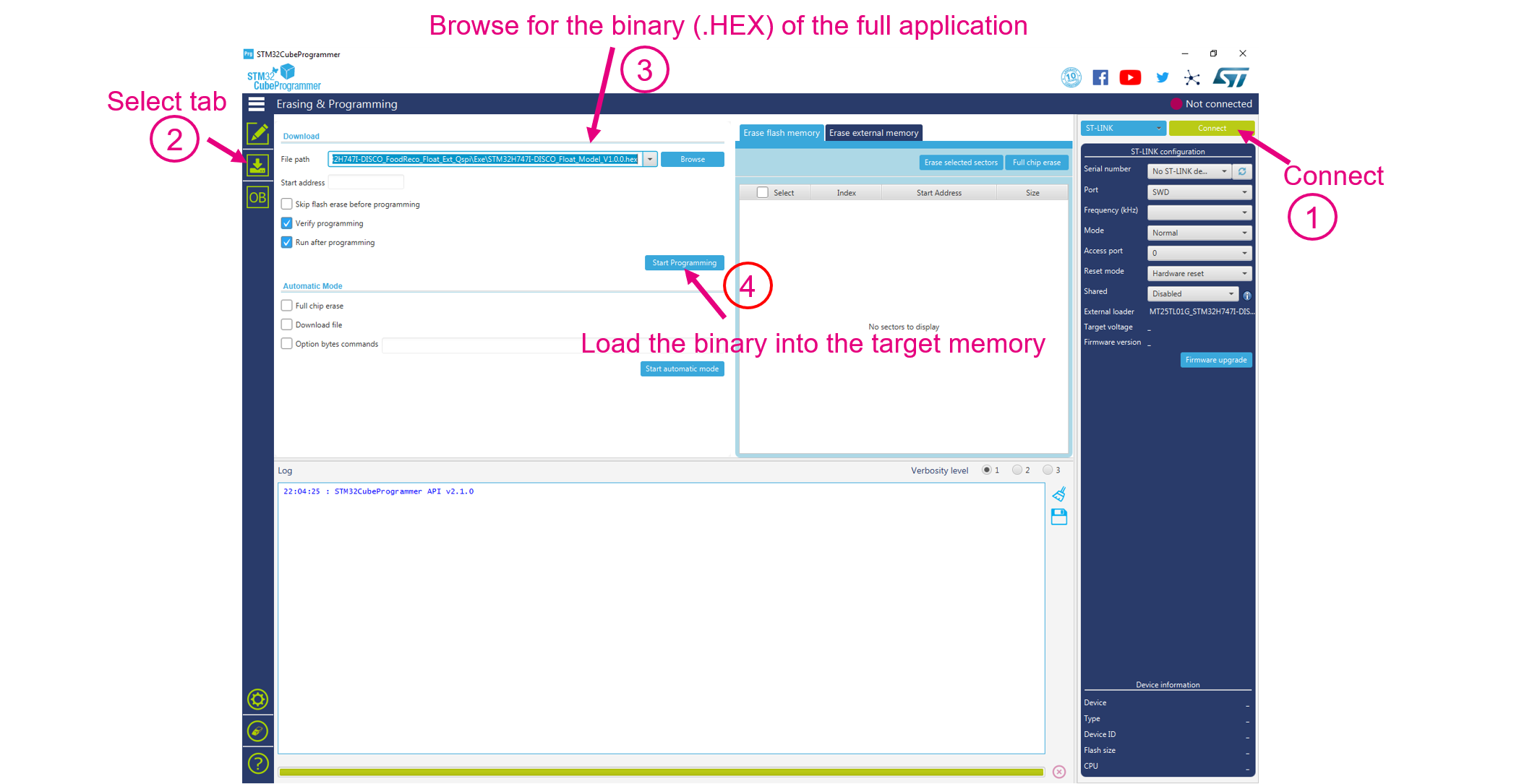