This article is valid for the STM32MP157A-DK1

) are delivered assembled, and contain the items listed below. A USB Type-C™ cable is also included. 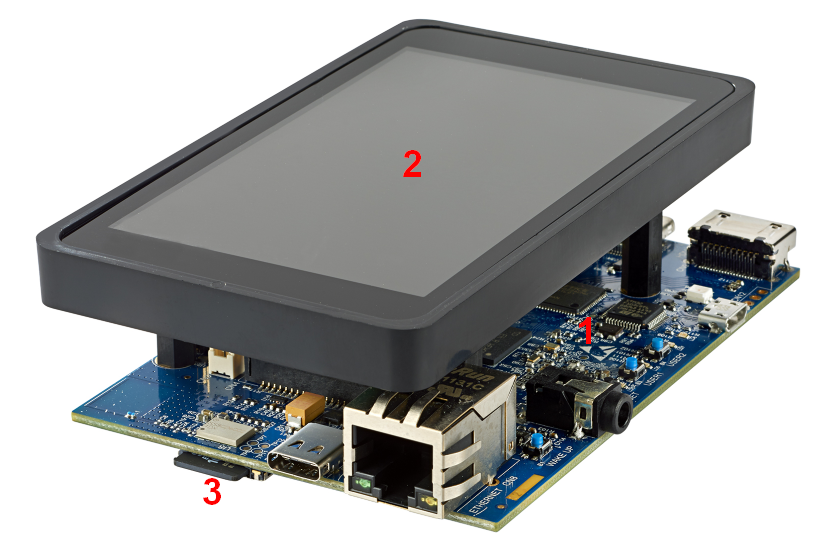 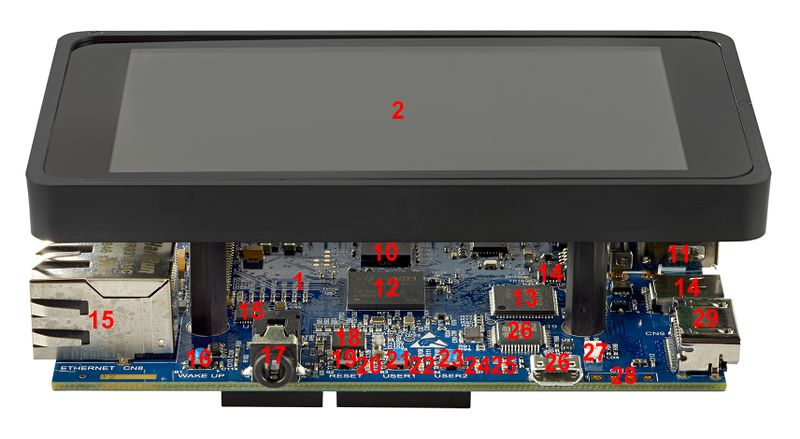 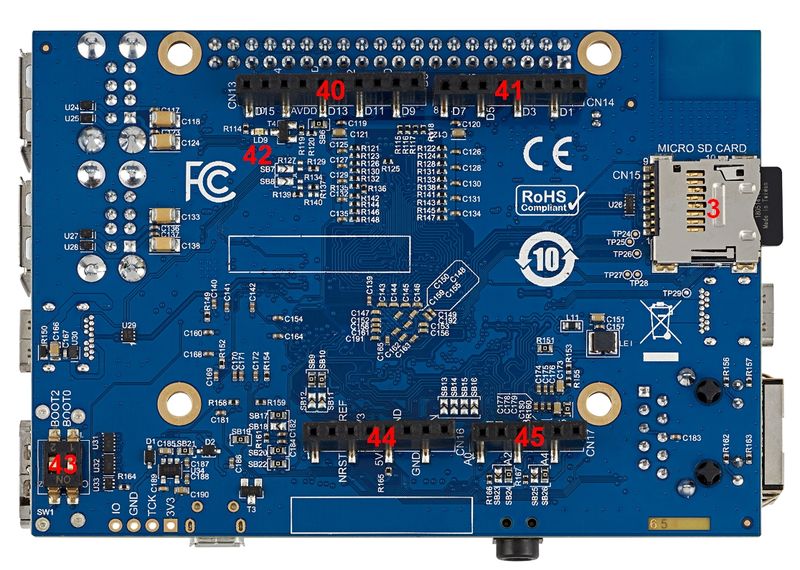 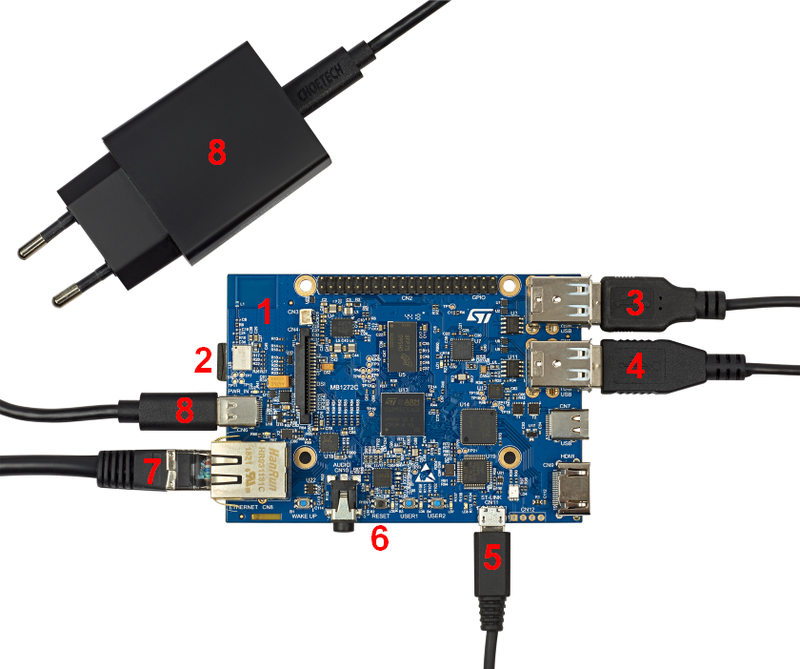