How to move from SW4STM32 to STM32CubeIDE

This is the stable version, approved on 9 November 2020.

If the project already contains an ioc file, the easiest way to import the project into a working STM32CubeIDE environment is to copy it and open the copy through STM32CubeMX stand alone, then, in the Project Manager, change the Toolchain / IDE to STM32CubeIDE and regenerate the project.

After the project is regenerated, go to [File]>[Import...] and choose to import it as an Existing projects into Workspace. 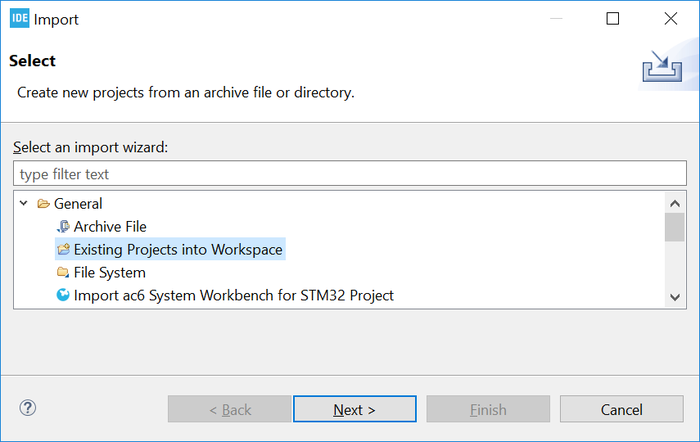 Import an existing project with an ioc file - Figure 4

Then copy the code inside the different /* USER CODE BEGIN */ blocks that exists in the project into the new STM32CubeIDE environment. 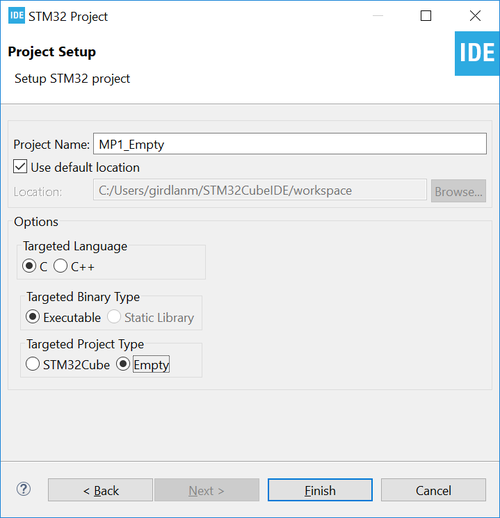 It is important to remember to also configure the same build settings that was used previously while the project was in the SW4STM32 environment. If the project contains linked resources those needs to be updates to point to the correct resource in the file system. This process is necessary because when importing a project from SW4STM32 without any special treatment and that does not have an ioc-file then it will be imported into STM32CubeIDE with a flat project structure.