This is the stable version, approved on 21 September 2021.

Two entry points are proposed in this article:

The Linux® trace architecture can be organized into four levels as shown in the figure below (inspired by Brendan Gregg presentation[1]):

The back-end instrumentation provides tracing sources built in the Linux® kernel. They are split into three categories:

Front-end tools come on top of tracers and help to configure them. For example:

Add-on tools are also on top of tracers. However, they are not embedded inside the Linux® kernel.

Linux® provides many tools that are either dedicated to one function or multifunction (generic).

They cover both Linux® kernel and Linux® user space. 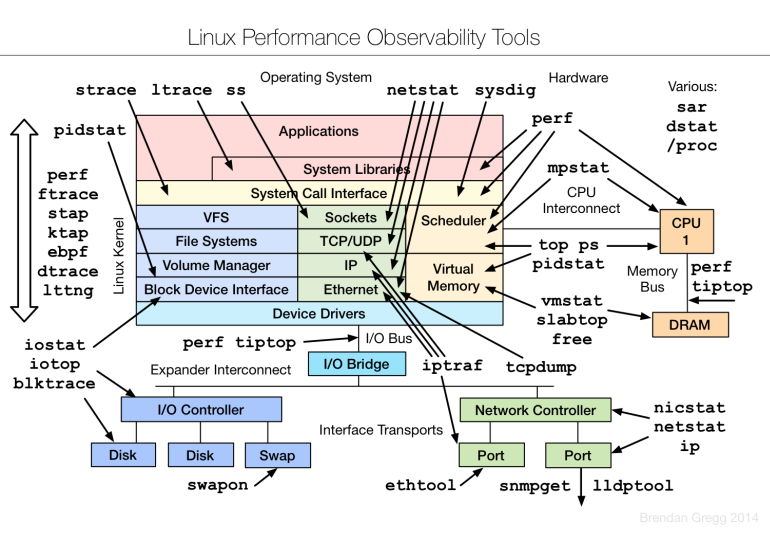 Note: The above image has been created by Brendan Gregg (Netflix) and can be found on his official web site. 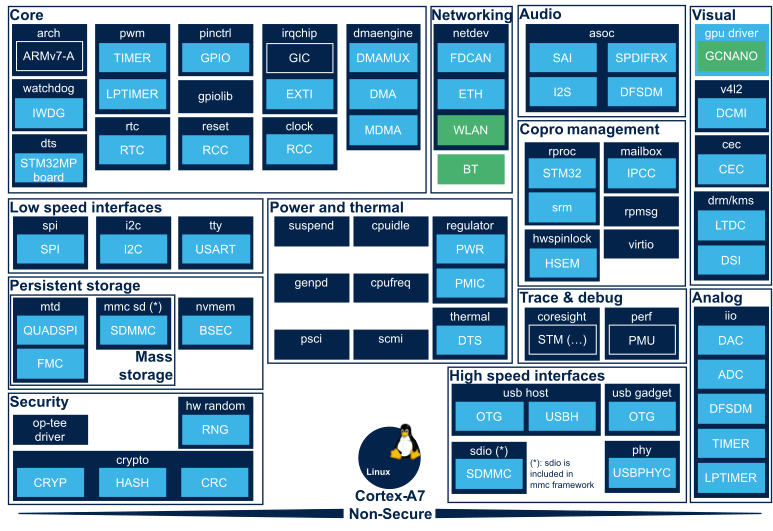 How to find Linux kernel driver associated to a device.

How to use the kernel dynamic debug.

A lot of articles on the web mention Linux® kernel tracing and profiling. The following links provide a good introduction to these topics: