Return to history page
← SAI device tree configuration
The provided diff revision is invalid.
A quality version of this page, accepted on 11 February 2019, was based off this revision. 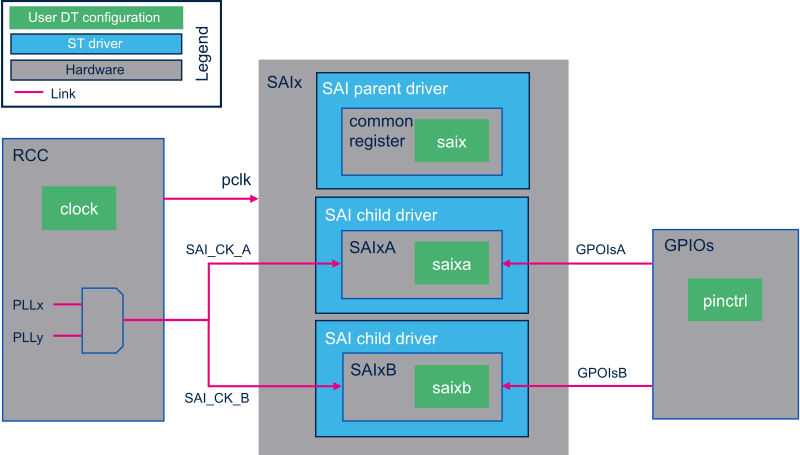