This is a [[MediaWiki:Validationpage|quality]] version (list all), accepted on 11 February 2019. New MediaWiki:Flaggedrevs-diffonly changes may have been made. 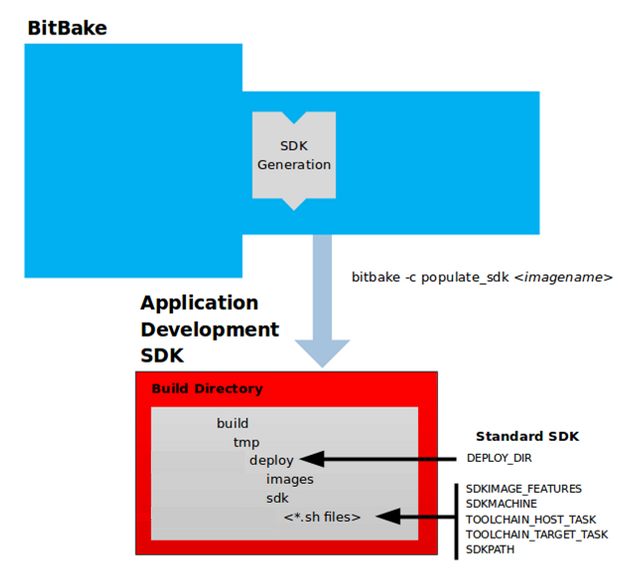