To implement a feature relying on RPMsg protocol, it is important to understand that this protocol has not been designed to directly transfer high data rate streams. As a result, the implementation needs need to be adapted depending on the use case constraints: 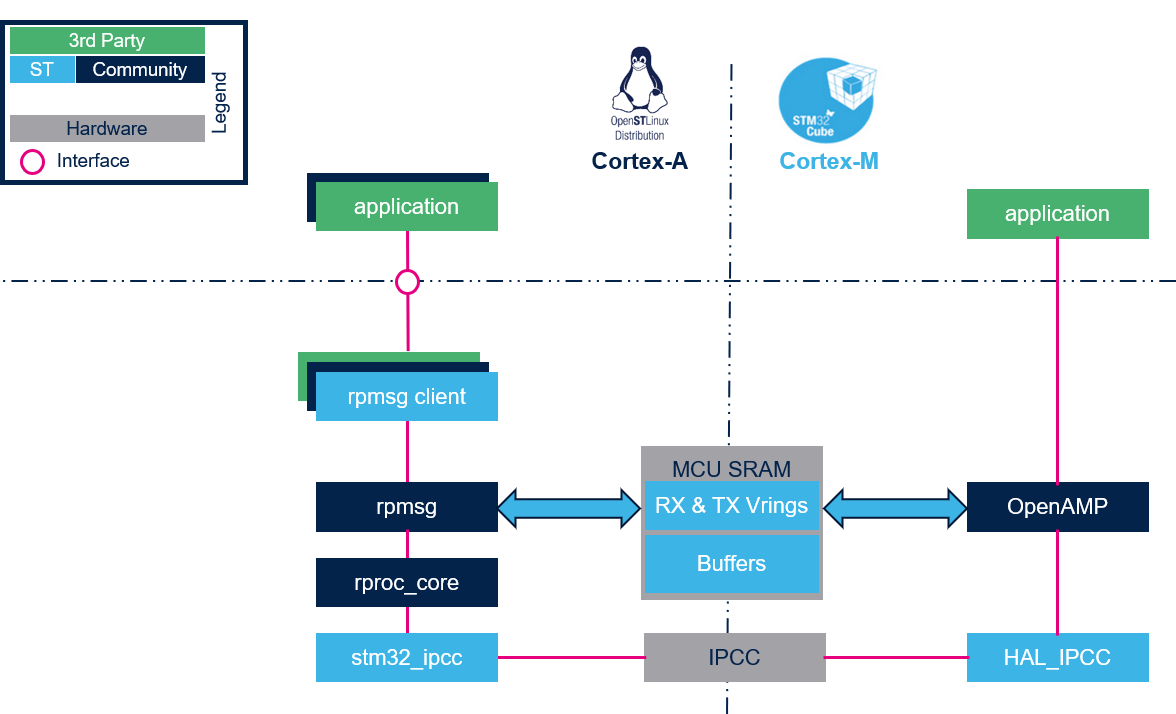 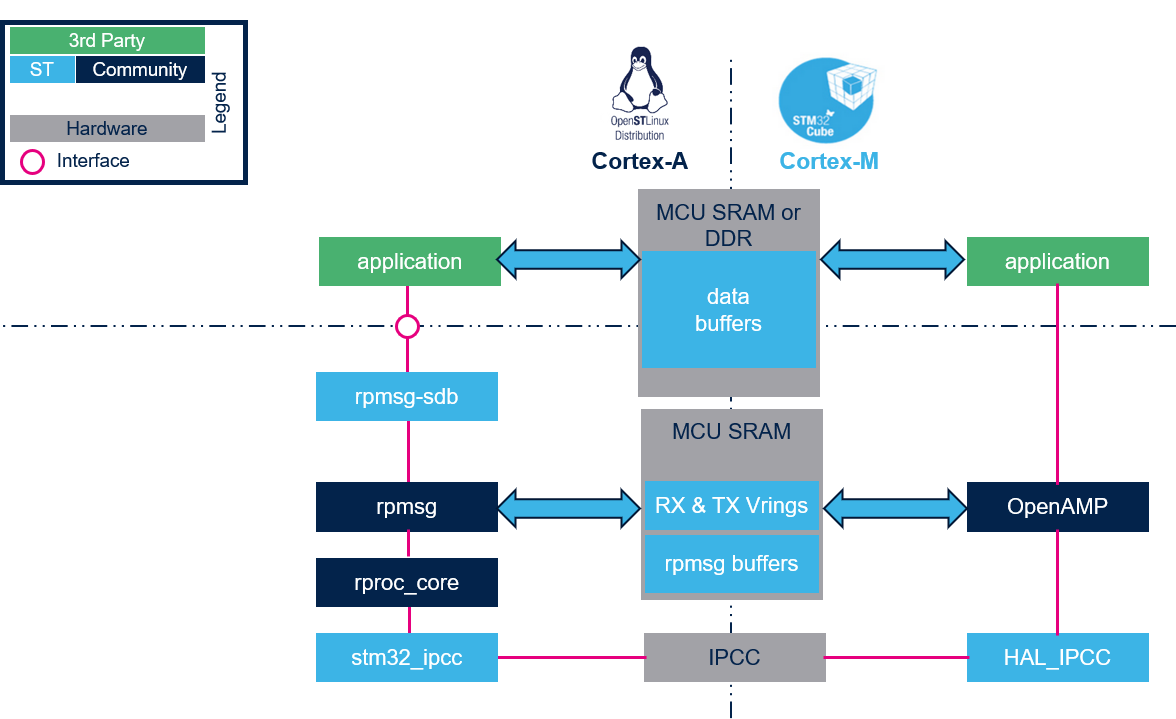