This is the stable version, approved on 1 February 2022. 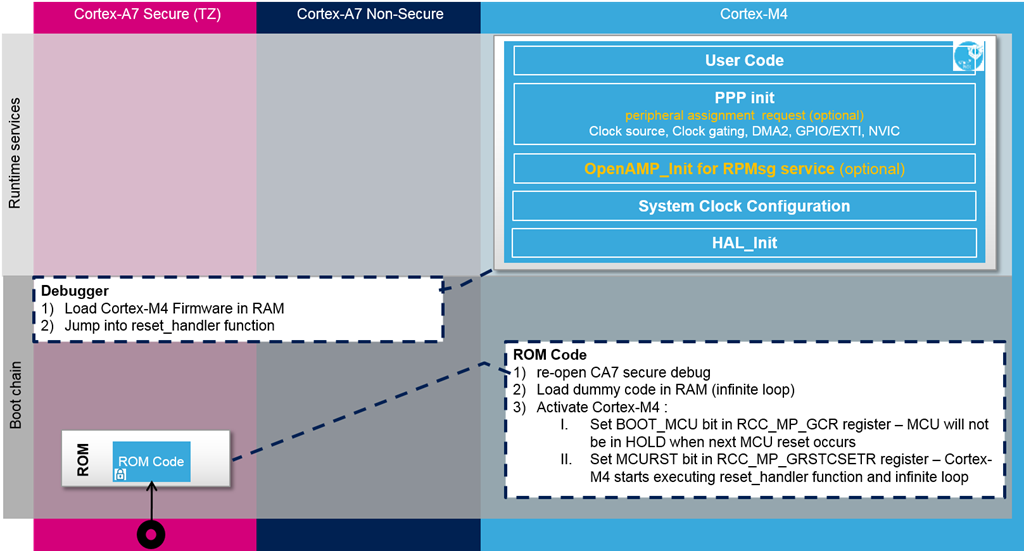 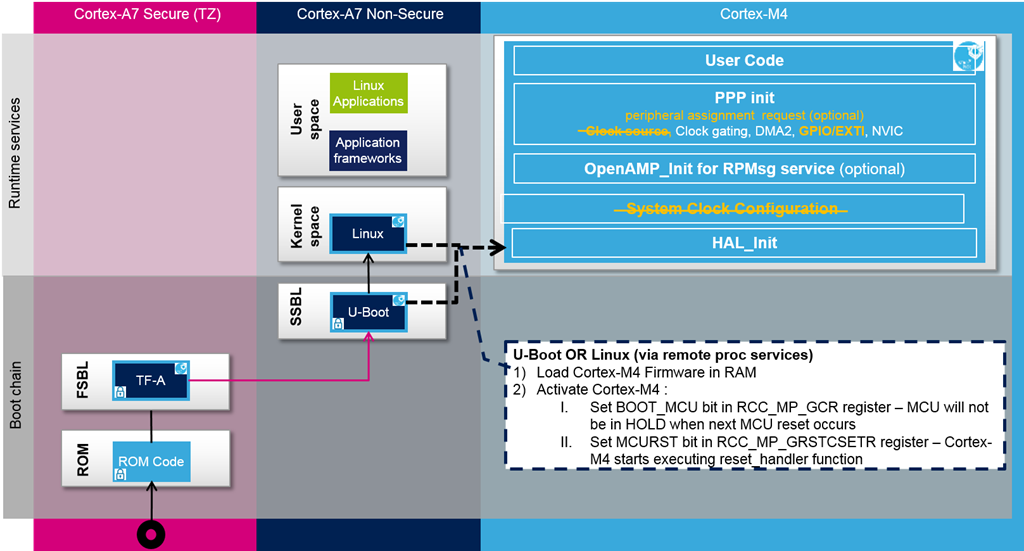