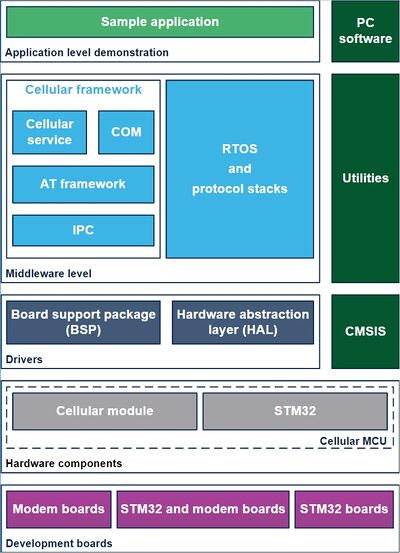 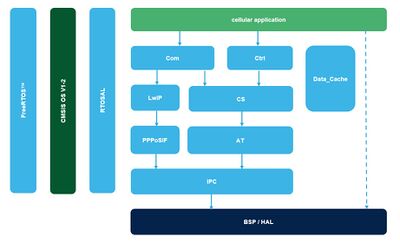 
The CLI and traces are displayed on the same terminal. 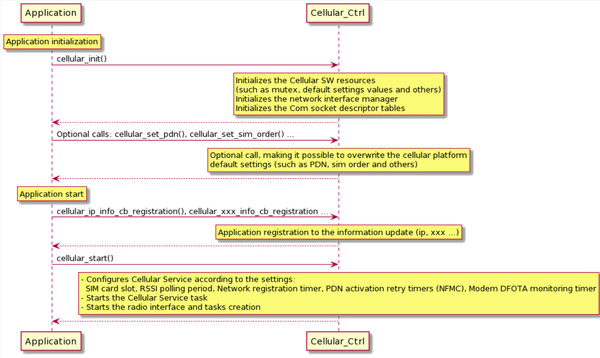